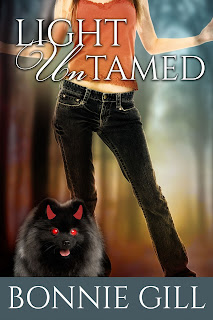 Pet lover and animal activist Pepper Peterson has a secret. She inherited the caretaker position of the notorious Hell Hounds from her deceased aunt. Every year on Halloween she opens the gates to hell and sets them free to mark the souls of the damned. Only this year she lost the magic whistle to call them home and the massive black beasts run amok causing mischief in the town.

Ottar Jones holds the position of senior boss man at L.A.M.P.S. (Legends and Myths Police Squad) secret government agency. Ottar appalls Pepper. He’s the most barbaric man she’s ever met, but she can’t stop thinking about the sexy brute. When he finally chooses to show up to repair her dinosaur statue, it couldn’t have happened at a worse time.

Ottar’s calendar has been packed full of mythical beasts to capture. Upon return to Haber Cove for his friend River’s wedding he has to contend with the crazy but hot vegan’s dinosaur, but a surprise awaits him. Haber Cove is infested with flesh-eating, ankle-biting Jack-a-lopes, and a pack of large black Hell Hounds. Will all hell break loose when he finds who let the dogs out? Or will Pepper turn out to be the one woman who can tame the savage Aussie hunter?

Tempting The Light, Book One 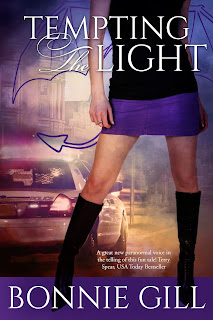 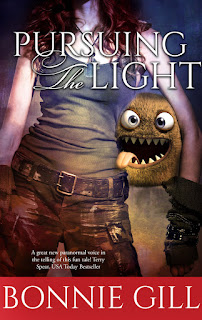 Excerpt 1:
Pepper needed to put as much distance between her and Ottar as possible. That kiss. Oh my gosh. He was a master. The possessive, wild kiss made her want to strip his clothes and take his exquisite body next to the stream. What the heck had gotten into her?
Did he really believe that crap about an attraction spell? Nonsense talking Aussie. There was no way she spelled him while she and Abby were trying to banish the evil jinn. Ottar must be one of those crazy conspiracy theory people, though, she’d never pegged him as paranoid.
She gunned the gas and took off down the overgrown path into the forest.
A gunshot sounded. Pain exploded in her upper arm. Glancing down at the blood on her sleeve, she looked up too late. A low branch smacked her across the chest. She flew off the four-wheeler and crashed onto the ground.
Her body throbbed. The coolness from the dirt chilled her spine. Breathe.
Ottar ran toward her, screaming, with his gun drawn.
The bastard shot her? First her dinosaur statue and now her. What next? He’d lost his sanity. She’d always suspected something wasn’t right with him. Now she had proof.
Her arm ached, and blood seeped through her sleeve. The pounding of her heart accelerated, each beat almost blending into the next.


Ottar closed in, but she wasn’t going to let him finish the job. Was the kiss so upsetting that he wanted to kill her? 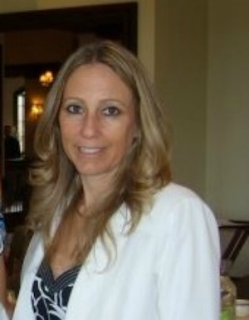 Bonnie Gill grew up in the suburbs right outside Chicago. As a child she loved making up ghost stories at night to scare her sisters and friends.

She writes Paranormal Romance with a twist of humor. When she isn’t writing you can find her on a haunted tour, volunteering at pet rescues, or digging around in her fairy garden waiting for fairies to show.

She lives in Northern Illinois with her three rescue dogs and her ever patient boyfriend who laughs at all her goofy jokes.

She loves to hear from her readers. 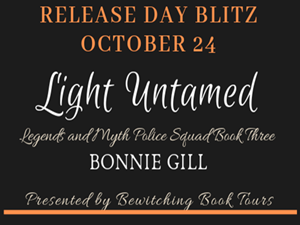 Thank you for hosting my new release