Marie puts herself at the forefront of protecting the world against the demons ravaging humans: she has no time for the human/shifter hybrid who’s taken an interest in her, and she’s sure she doesn’t deserve love. 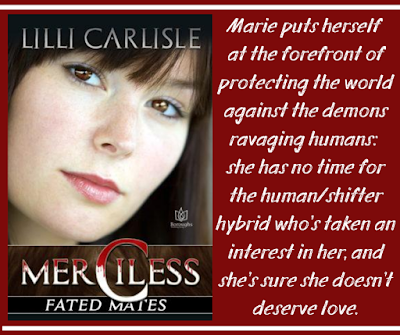 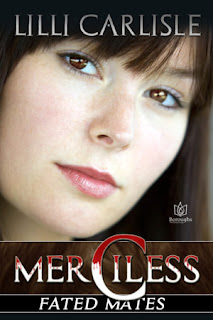 Only a handful of people know the truth about Marie’s attempt to kill Rose, the clan’s matriarch, and Rose is one of them.

But the majority of the clan scorn and despise Marie. Given her past, she believes the derision is fitting. She’s contented with her role as a warrior fighting on front line in the war against the Collector Demons – vile creatures who have broken through the veil between their world and Earth’s.

When human-shifter hybrids are discovered, Marie’s new job is seek them out and protect them. One male grizzly hybrid is giving her particular trouble: he thinks he’s her mate.

Posted by Roxanne Rhoads at 1:24 PM