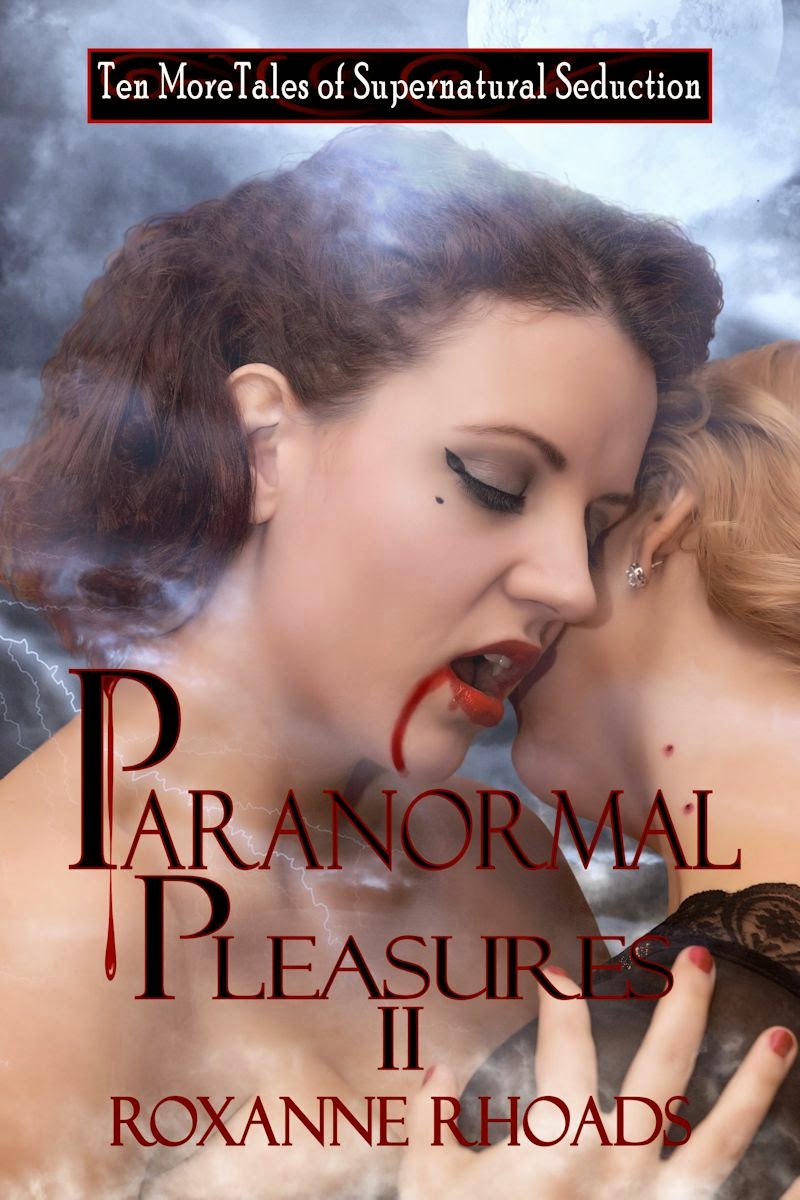 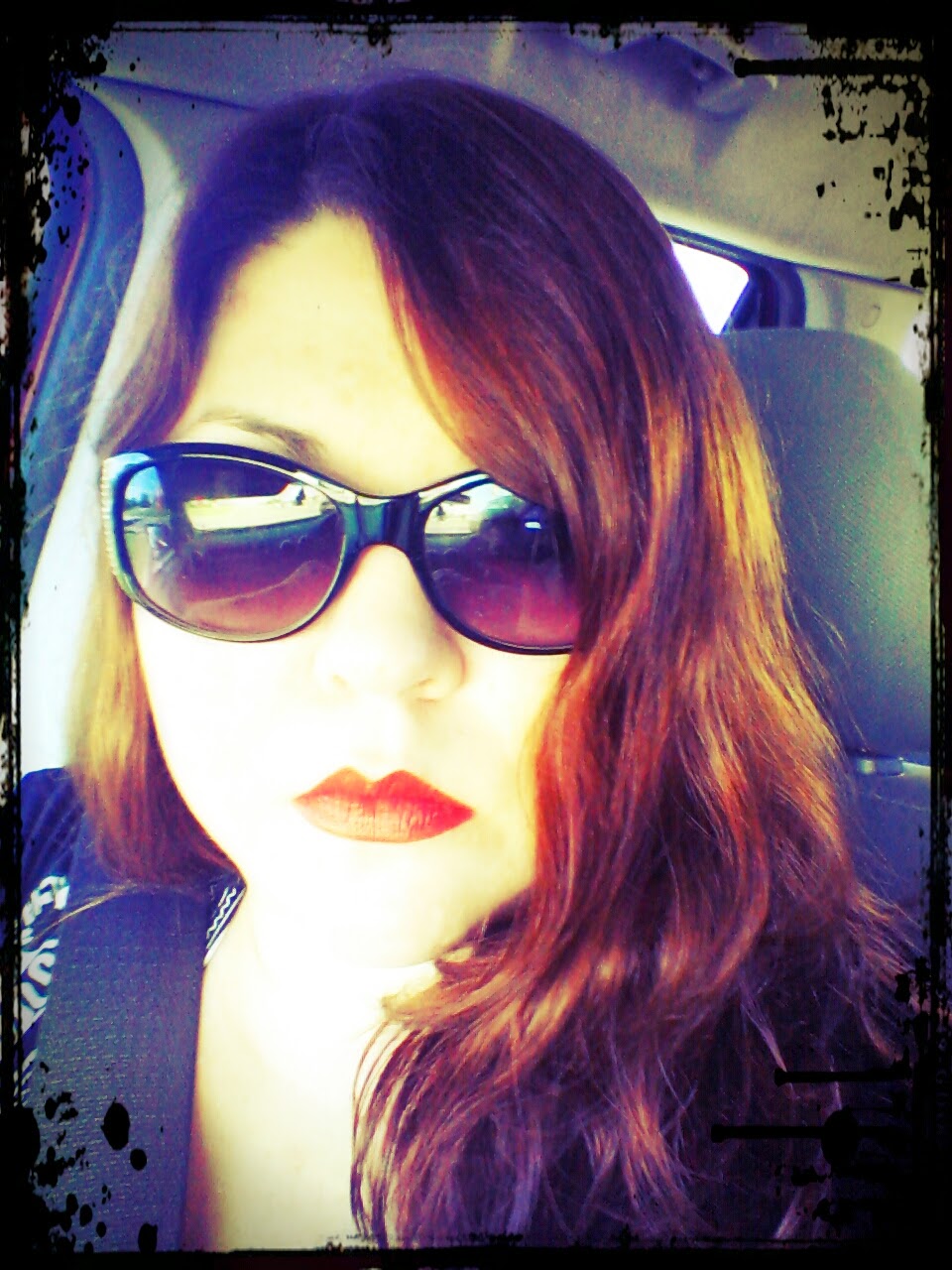 When not fulfilling one the many roles being a wife and mother of three require, Roxanne's world revolves around words...reading them, writing them, editing them, and talking about them. In addition to writing her own stories she loves to read, promote and review what others write.

Roxanne is the owner of Bewitching Book Tours and operates Fang-tastic Books, a book blog dedicated to paranormal and urban fantasy books.

When not reading, writing, or promoting Roxanne loves to hang out with her family, craft, garden and search for unique vintage finds.

Roxanne can also be found on Linked In, Goodreads and Google+ 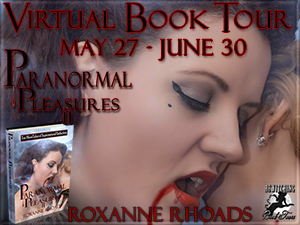