Soon, Decadent Publishing will release its 200th story in its crazy popular 1Night Stand series. What will the 200th release be? We'll have to wait to find out, but for now, it's time to celebrate!

I'm happy to say that I have five 1NS stories available now, and another coming soon. Two are fantasies: 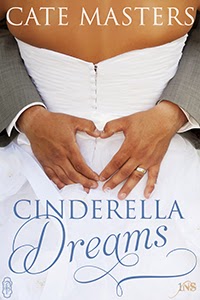 
No one should live a life filled with regret. Once a successful wedding photographer, Genevieve Fuller’s life changed the day her ex-boyfriend wed someone else. Heartbroken for decades, she realizes too late who she truly loved and makes one desperate call to Madame Evangeline. She risks everything to right the wrongs of her past, which she hopes will heal her broken heart. Can Gen alter the course of her own future to include the Cinderella happy ending she should have had the first time? 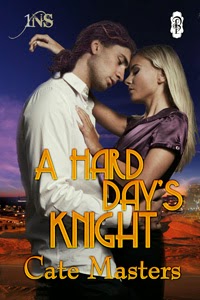 Some days, it’s best to lay low. Lance Knight finds out the hard way – when he encounters his longtime foe, witch Morgan le Fay, at Medieval Merriment. Her curse kept him wandering the world for centuries. When he also meets Gwyn McCartney there through a 1NS date, he’s struck by her resemblance to his true love, Guinevere.  It gives him hope for the first time in centuries. First, he must face Morgan to break the curse, and he has only one hope: his sword, forged in the fires with Excalibur and imbued with magical powers by Merlin.
Gwyn McCartney’s had it with dating. Her friend’s setup through 1NS with Lance Knight irritates her, especially when Lance acts bored at Medieval Merriment – her employer and greatest fantasy. When a wench threatens Lance – a witch, he says – her fantasy world seems all too real. After Lance kisses her, she knows she has to battle Morgan le Fay. Can she free him, or will she lose him forever to the witch’s curse?


Decadent's celebrating with fantastic giveaways! Enter through the Rafflecopter:


a Rafflecopter giveaway
Posted by Cate Masters at 2:30 AM